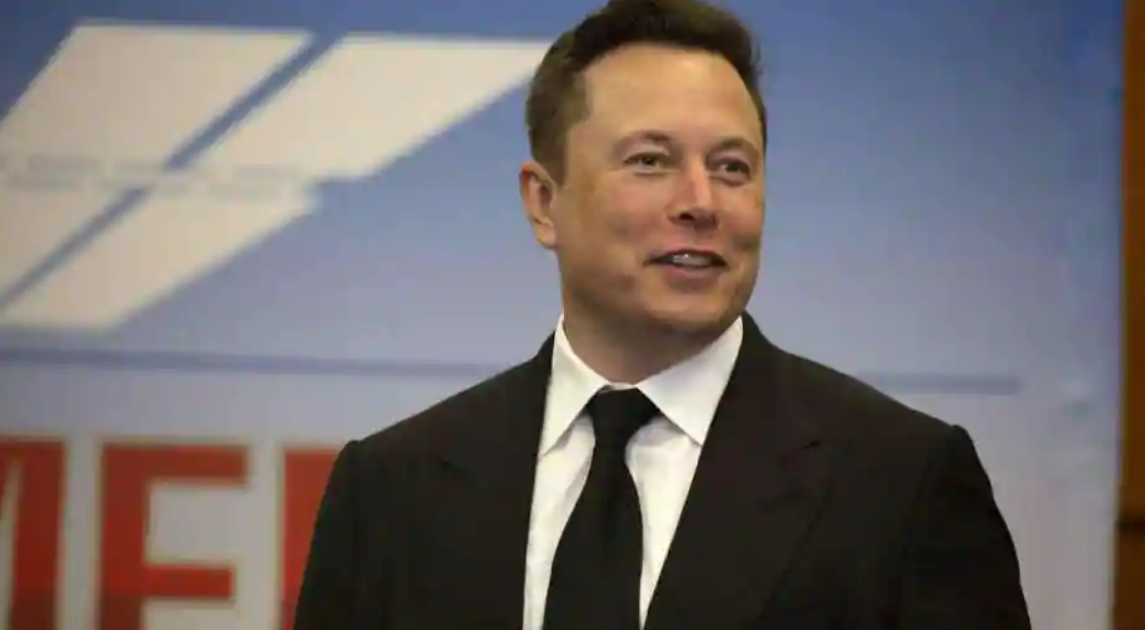 Tesla CEO Elon Musk is going to pay a federal tax bill estimated at $11 billion from the money he collected after selling shares worth $15.4 billion of his company.

Not only this, Musk is supposed to pay $2 billion in additional income tax to the state of California, where Tesla was based for majority of last year.

He is going to invest the remaining money in his company SpaceX. Starlink, a division of the company, operates a constellation of close to 2,000 satellites that aims to provide internet access to most parts of Earth.

SpaceX is a private American company, independent of the US military and civilian space agency NASA.

Musk, who is the world’s richest person, had polled Twitter users about offloading 10 per cent of his stake in the electric-car maker.

His tweet followed a proposal by US Congressional Democrats to tax the super wealthy more heavily by targeting stocks, which are usually only taxed when sold.

According to the latest filings with the Securities and Exchange Commission, Musk still holds about 167 million Tesla shares.

Last year in October, Musk’s electric car company’s valuation soared above a trillion dollars, and SpaceX has teamed up with US space agency NASA to launch various missions including a test run of protecting Earth from an asteroid.

The brash South African-born 50-year-old has seen his wealth soar during the pandemic to over $250 billion, according to Forbes’ real-time billionaires list.