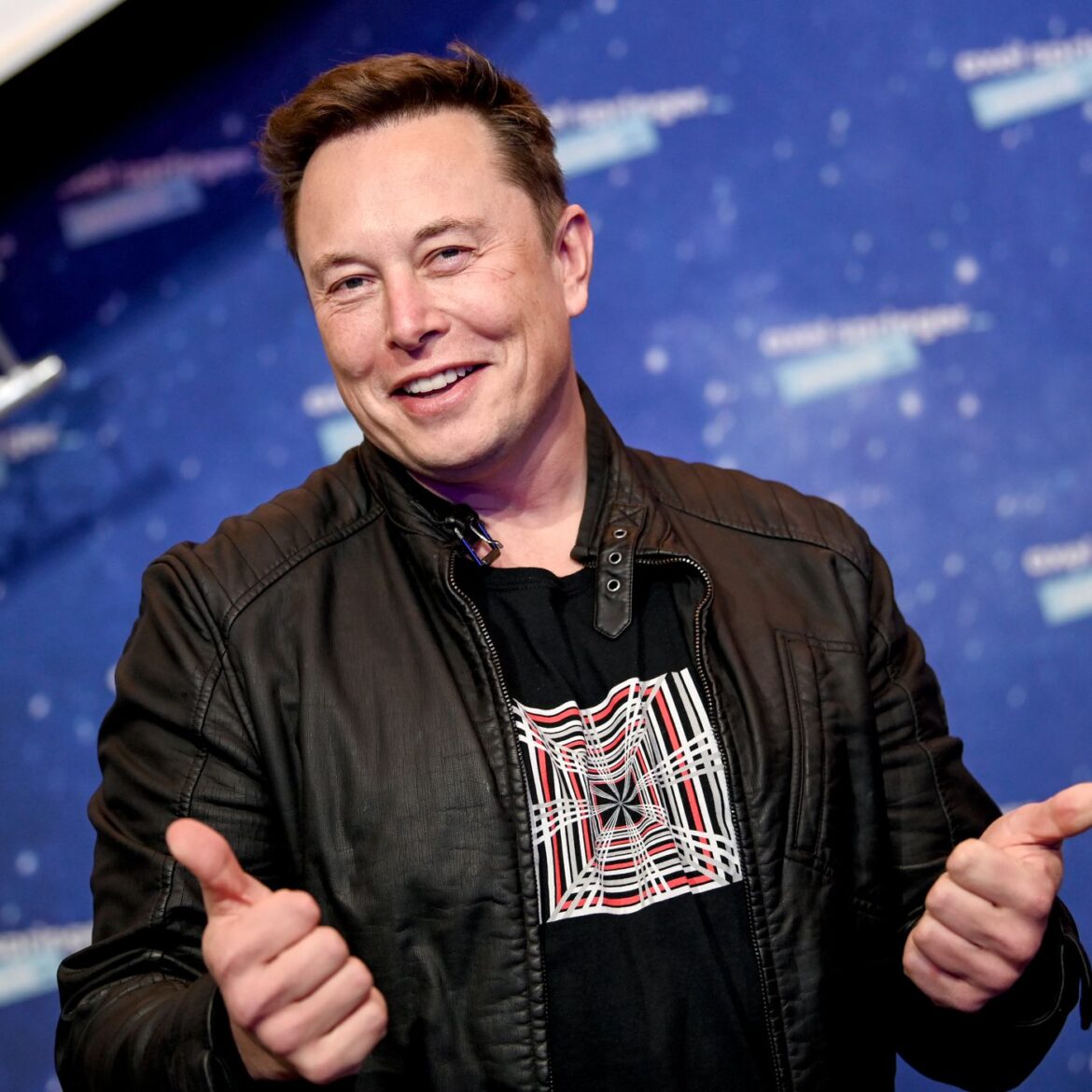 There is always a good time to be a billionaire, and the year 2021 was no exception to it. According to Bloomberg Billionaires Index, the 10 richest people on the planet added nearly $402.17 billion in their net worth. For most of the world’s wealthiest, the vast majority of their net worth is in stock, and their gains have been driven by booming markets

Tesla CEO Elon Musk topped the list who added $121 billion to his fortune, becoming the world’s richest man with the net worth of $277 billion. Musk has recently been selling millions of shares of Tesla to pay a reported $12 billion tax bill for a stock option package he received in 2012.

At the second place is the Amazon founder, Jeff Bezos— who started the year in the top spot. According to the latest rankings, the tech entrepreneur added only $4.54 billion to his net worth, which now stands at $195 billion. The 57-year-old stepped down from his role as CEO of Amazon in July, and has said he is spending more time on initiatives like the Bezos Earth Fund, his Blue Origin spaceship company,

The third spot has been taken by Bernard Arnault who has a total net worth of $176 billion. He added $61 billion to his fortune in 2021. He is the CEO of luxury goods conglomerate LVMH, which owns brands such as Louis Vuitton, Christian Dior and Givenchy.

At the fourth position, philanthropist and Microsoft co-founder Bill Gates saw his net worth ballooning to $139 billion. He adding $7.13 billion to his fortune in 2021.

Google co-founder Larry Page was placed fifth who added $47.4 billion to his fortune, thanks to the strong performance of Alphabet in 2021, which surpassed the $2 trillion market cap in November. Page is no longer CEO of Alphabet, but remains a board member.

Facebook CEO Mark Zuckerberg gained $24.3 billion for the year, making the sixth richest person with total the net worth of $128 billion.

Zuckerberg owns a 13 per cent stake in Meta — the parent company of Facebook and Instagram of which he is CEO — which has grown in value by more than 20 per cent this year.

At seventh, another Google co-founder Sergey Brin founder’s net worth grew by $45 billion, bringing it above $100 billion for the first time. The 48-year-old owns about 38 million shares in Alphabet and sits on the company’s board.

Former Microsoft CEO Steve Ballmer gained $41.2 billion in 2021. His net worth benefitted from the popularity of tech stocks like Microsoft, which grew in value by more than 50 per cent this year.

Larry Ellison, the 77-year-old executive chairman of Oracle, broke into the $100 billion club this year, adding $29 billion to his net worth thanks to his firm’s strong earnings.