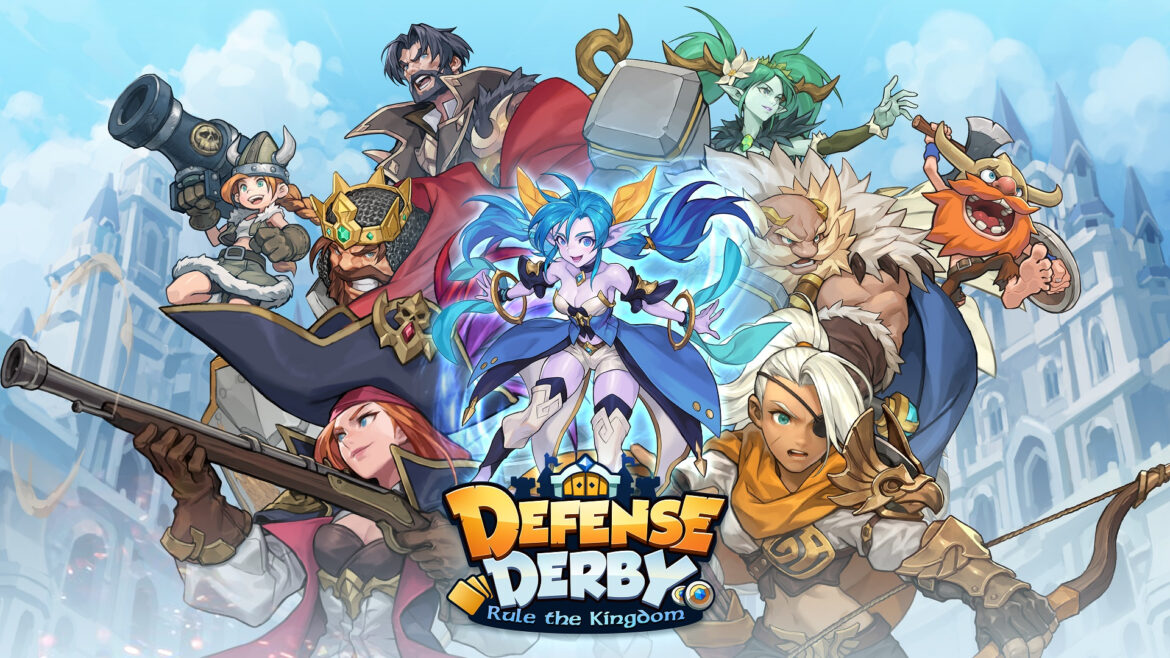 In year 2020 pubg become BAN in india, Now the maker of pubg that is south korean company comes with another games that is BGMI but its also BAN in India, Now once again company is going to launch a new game in india.

Which is the two new game?
Krafton company that is going to launch two new game in india and all over the world is Callisto Protocol and defense derby. We all know that two games pubg and BGMI had banned in india because of its bad affect of boys and young generation of india. Now we have to see that the two new game and how india will be response to these two games.

Krafton is south korean game developing company. Company get name all over the world after pubg game.Now on December 2 company is launch new game the callisto protocol in global market.

What is the important of these games?
The callisto protocol game will played on computer and gaming console. This game is developed by krafton company risingwing