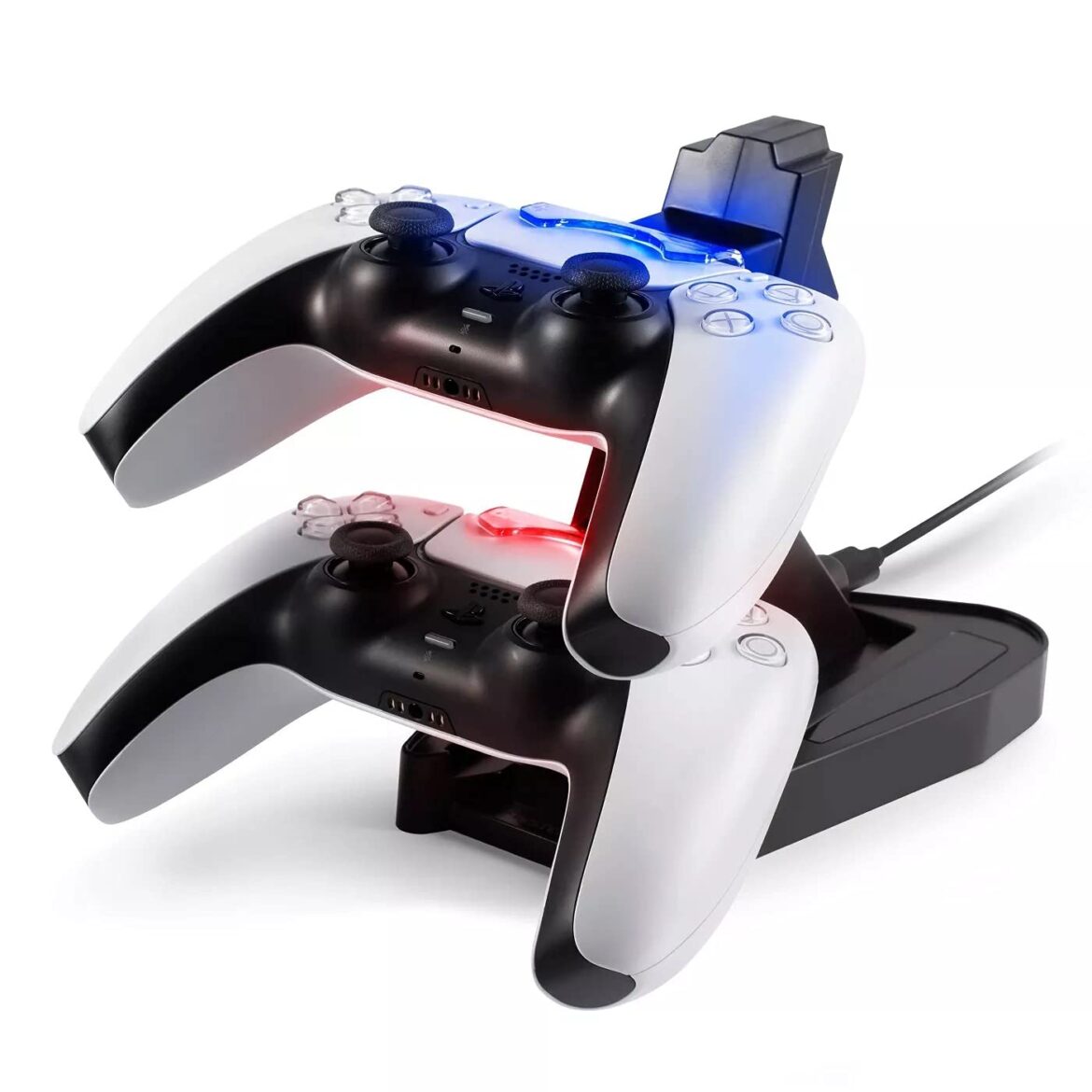 The PlayStation 5 has been out for a few years now, and with it has come the ability to have an even better gaming experience than before. The PS5 is still one of the best video game consoles on the market.

But with so many games being released each year, it’s hard to keep track of what’s good and what’s not. That’s why we’ve decided to rank all of the best PlayStation 5 games of 2022.

With the arrival of the PlayStation 5, there’s a lot more to look forward to. But if you’re looking for a bit of fun in the meantime, why not try out some of these top PS5 games? Sony’s new console features 4k resolution graphics, HDR support, and a redesigned controller.

However, we’re here to talk about the games that are specially made for the gaming powerhouse of Sony. Whether you’re looking for an RPG, a shooter, a sports game, or something else entirely, we’ve got you covered with the Best PS5 Games 2022.

An open-world sequel to the Dark Souls games, Elden Ring is an action RPG that takes place in a massive open world. You can play through the story at your own pace, exploring every nook and cranny and discovering secrets along the way.

Unlike the Dark Souls games, however, Elden Ring doesn’t follow a linear path; instead, you’re given the freedom to go wherever you please, and you can even sidekick enemies if you’d like. While the combat system is similar to the Dark Souls games’ hack-and-slash approach, you also get access to powerful magic spells and weapons.

With a deep combat system, a rich world to explore, and an emphasis on exploration and discovery, Elden Ring does everything you could hope for in a FromSoftware game

One of the finest remakes ever made, Demon’s Souls is a dark, difficult-action RPG from FromSoftware that was released for PlayStation 3 back in 2009. With the help of Bluepoint Games and Sony Interactive Entertainment Japan Studio, this version includes new additions like Grains (temporary resistances), new areas, bosses, and much more.

Fans of the original can enjoy the changes and newcomers can get into the action without missing out on any of the fun. Players enter the bleak realm of Boletaria, where they must defeat the Old One before he awakens again.

Discover the secrets of Teyva in a massive open-ended fantasy adventure RPG set in an expansive open world on PlayStation 5! Genshin Impact takes place in a vast world where you can travel freely through seven countries.

Meet a diverse cast of characters who have their own distinct personalities and abilities. Fight powerful enemies along the way and help each other out.

On your quest to find your missing brother, you will encounter plenty of challenges. But if you are willing to put in the effort, you will get to witness the culmination of everything at the end of your travels

Deathloop’s developer calls the game a murder mystery, and that’s an accurate description. First-person shooters aren’t about blasting your way to victory. Deathloop succeeds because its quirky design and charming characters add so much personality to this otherwise sterile genre.

In addition, the game’s 60s sci-fi atmosphere and dark humor make it feel both familiar and unique. The game might not offer enough replay value to keep players coming back, but those who can embrace its idiosyncrasies will find themselves rewarded with a memorable journey

However, because he is not yet in his teenage years, he does not receive any superpowers until much later. For the time being, he is simply a high school student with a job and responsibilities.

His first mission as Spider-Man is to protect New York City from the Tinkerer and his minions after they steal the technology that gives them their powers. Later, he must deal with the criminal known as Rhino.