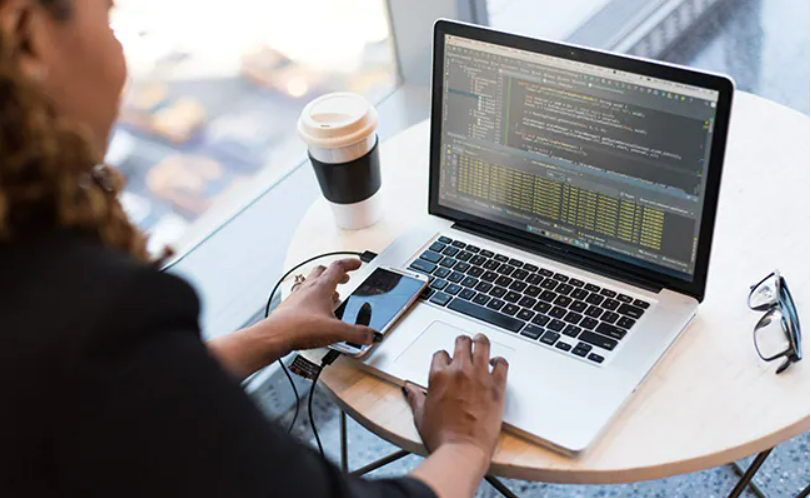 Moonlighting is a significant threat rising in the inside of Wipro employees. Well, the reason is clear for this IT giant to fire its own 300 employees for doing a few notorious activities behind the scenes. The look of the entire matter pronounces ugly behavior of staff against the policy of the company.

Wipro stands in the list of the most popular IT companies in India. However, some major issues are concerning for this IT company. Due to the activities of their employees, Wipro has wiped out the history of 300 employees from its company’s name.

No one likes the partnership with the current competitors. However, the “300 Employees Fire” incident from this IT company made the headlines. Back in a few days, Wipro found that 300 of their employees were involved in the “Moonlight” incident.

So, there is no need to negotiate with them as these employees have violated their contracts with this IT company. This article is going to explain more about Moonlight here!

One simple explanation is there to understand the term “Moonlight”. The meaning is like a person who decides to go for a second job secretly or at night while working for an organization. This type of violation is not that easy to accept for an IT giant like Wipro.

This IT company takes the necessary steps to turn down its own 300 employees. Mr. Rishad Premji, the chairman of Wipro, has clearly mentioned that such employees have no place to work with us again.

Why did Wipro Do This?

The reason is obvious. Any organization doesn’t like to know that you are working both for the company as well as its rival players. These 300 employees receive their disqualified status from Wipro for such activities.

There is no way for a giant company like Wipro who wants to be a part of such an activity as “Moonlight” despite giving all facilities to employees. Therefore, serious actions must be taken by the higher authorities of this IT company.

According to some reports released in the media, Wipro decided to track the activities of employees. While monitoring every aspect, they found 300 employees who had been involved in moonlighting using UAN (Universal Account Number).

This UAN is generated from the Employee’s Provident Fund. Also, Rajib Mehta tweeted about this incident in the past few days.

The activities of “Moonlight” can’t be handled casually. Some serious steps must be taken against such activists who have dared to threaten the terms and conditions of all employees and their employers.

Mehta is more into the tweets relevant to the stock market. However, this Twitter treat mentioning the “300 Employees Fire in Moonlight incident” grabbed the attention of many media houses and the digital world as well.

Also, some IT giants are now aware of such facts. This activity is also against the mandate of the Government. The violation also affects the deposition of the PF contribution.

Rishad Premji, the Chairman of Wipro, raised his discomfort considering such notorious activity as Moonlighting. Premji has clarified everything at an AIMA event.