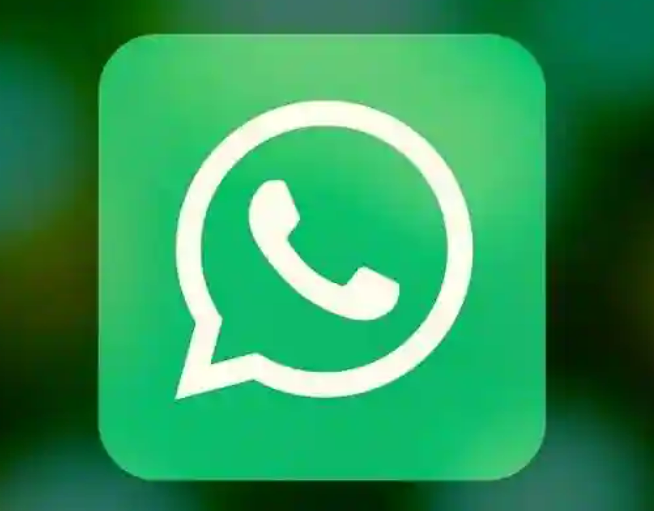 WABetaInfo also stated that this feature may not appear to all beta testers right now.

WhatsApp Update: The Meta-owned famous instant messaging platform WhatsApp is releasing the first interesting feature of the year 2022 for iOS beta testers. The app is set to add your contacts’ profile photos in notifications whenever someone sends you a message.

“The first feature of the year is finally here, and I’m sure it is very appreciated by some iOS beta testers: WhatsApp is now rolling out a very nice addition, that shows up profile photos in iOS system notifications!,” the WABeta info, a website that tracks WhatsApp, wrote in its report.

According to the report, this feature is starting to roll out for iOS beta testers of WhatsApp as long as they are running iOS 15 and version 2.22.1.1 of the app. With profile photos in notifications, the messaging application will be following a trend that other apps already implemented, such as Twitter.

As per the report, every time you receive a new notification on WhatsApp, the name of the contact will appear as well as their profile picture. WABetaInfo also stated that this feature may not appear to all beta testers right now.  “Do not be surprised if it’s not available for your WhatsApp account, because WhatsApp is planning to activate this feature for more accounts at a later date,” WABeta info wrote.

At the moment, WhatsApp may experience some issues adding profile photos to specific notifications: since this is a beta feature, it is expected new updates will improve the feature soon