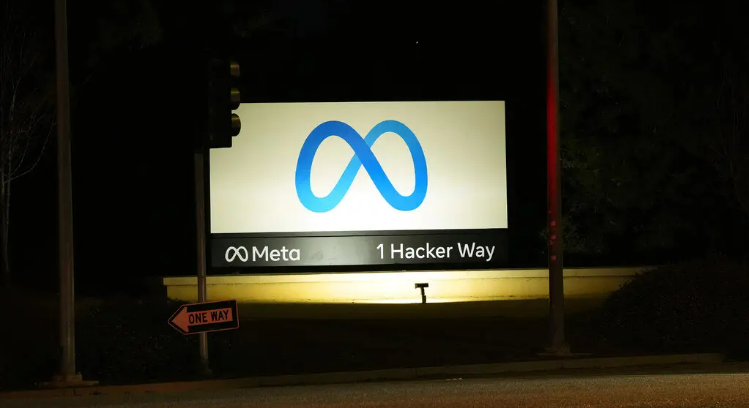 The operation is still one of suspending different accounts on social media. Well, Twitter, Facebook, and Instagram play the role of bringing down all these accounts. What are they doing exactly? These social media accounts are engaged in different types of spamming and manipulation that lead the audience to pro-western narratives.  Graphika and SIO report.

As per the reports from reliable sources, these confidential data are revealed. Well, the part of these multiple covert campaigns involves different activities. The entire troll firm preferred the use of deceptive tactics to raise the hype of pro-Western narratives to all social media users present in Central Asia and the Middle East.

“These campaigns are born to target different audiences. Also, they opposed countries including China, Russia, and Iran. The consistent spamming from these lads advanced narratives. The promotion of interests raised against the USA and its allies.”

The entire phenomenon was held within 150 Twitter accounts active since March 20122. Twitter officials and Meta (Source of Facebook and Instagram) had disabled many accounts since February 2022. Taking the major step as a response, Twitter banned approximately 300,000 tweets. Well, they were divided into two different activities.

One was the Trans-Regional Web Initiative. This was the activity that took over the US government’s massaging campaign on Twitter. The second one had started from unclear origin. It was about leading a series of covert campaigns.

Twitter responded that the maximum number of accounts originated from the United States and the United Kingdom. Also, Meta didn’t stay behind from a banned bunch of hate-spreading accounts on social media platforms.  It has 32 Facebook profiles, two groups, 16 pages, and 26 Instagram accounts.

With the focus on different covert campaigns linked with these fake social media accounts, different sources discovered multiple low-level open-source relations. They lead to content sharing as an overt activity. However, the assessment between these two activity sets was unknown. There was no further relation found between their behavior.

The similarity between these activities and other observed cases from previous periods of social media was the same. The entire motive was to conduct different negative influences among limited users. Also, the manipulation and spam had different sets of tactics regardless of their targeted audience.

Twitter and Meta had identified these activities within their social media platforms. However, the activists were using GAN-generated faces posted as independent media outlets. Also, they preferred leveraging memes and short-form videos over social media.

Their attempts to start different hashtag campaigns and online petitions were successful. However, the social media developers Twitter and Meta had taken immediate action against those online hypocrites.

From the sources, the troll farms had made a limited impact on the audience. However, most of their tweets had never reached many audiences. Also, they hadn’t received many likes or retweets on their posts. Also, 19% of covert accounts had not many followers more than 1000.

Also, these most-followed accounts claimed that they had some relation with the US military.

These accounts had four different clusters based on targeting different middle east countries and central Asia. However, they had faced their termination from the roots.