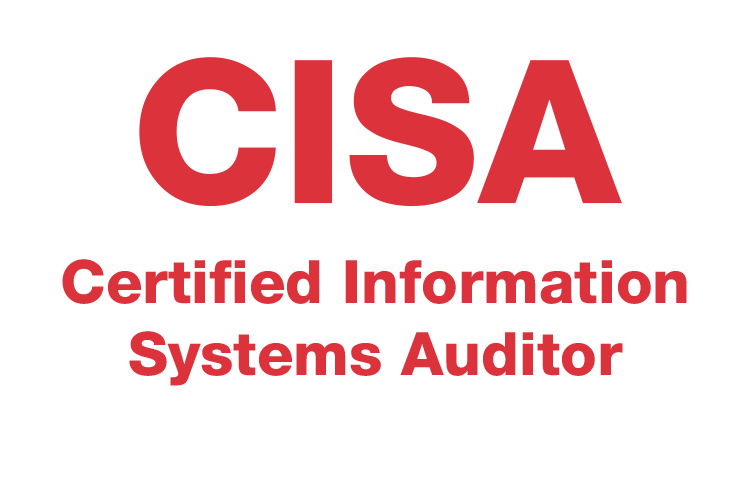 Jim Langevin (D-R.I.) and Mike Gallagher (R-Wis.); urged the U.S. house committee for a minimum increase of $400 Million in a letter last Friday.

As per the latest updates; two representatives from the cyberspace solarium commission are asking to raise funds for CISA (cyber-security and Infrastructure security agency) in the upcoming fiscal year 2022.

See what both the congress members wrote in a formal letter to Rosa DeLauro, Chairwoman of appropriations Committee, D-Conn, and Ranking Member Kay Granger?

“For [Fiscal Year] 2021, the Commission recommended five different appropriations provisions which together amounted to more than $100,000,000 in increases to the CISA budget,”

“We expect some of the activities the Commission recommended in FY21 for defending Federal networks will be implemented with funding made available through the American Rescue Plan Act of 2021 (ARPA).”

Also, they clearly mentioned in the letter that present funding by ARPA covers just one part of CISA. So they need more funds to fill the gaps in federal network resilience. They also said that this investment will help them to immediately achieve the commission recommendations.

Why Boost in Funding is essential?

As the letter reads; both of the members told the press that an increase in funding has become a necessity for several reasons:

The Solarium commission was established in the Fiscal year 2019; under the National Defense Authorization Act. The commission is an intergovernmental group that works on developing strategies and solutions to defend the U.S. against Cyber-attacks.

Their clear objective is to “develop a consensus on a strategic approach to defending the United States in cyberspace against cyber-attacks of significant consequences.”

At present, CISA’s annual budget is over $2 Billion. Also for the Fiscal year 2021, CISA’s budget was boosted by over $100 million with the help of ARPA 2021(American Rescue Plan Act). According to William M. (Mac) Thornberry National Defense Authorization Act for FY 2021; CISA must lay stress on the following factors:

As per the Commission members of Solarium, the purpose of investment is:

To expand Federal network Resilience: A part of funding will be invested on  additional resources to deploy necessary tools through CDM(Continuous Diagnostics and MitigationaI program) as soon as possible. Also, they focus to improve their online presence on visible networks.

To Enlarge CISA’s team & create a secure Ecosystem: To invest on personnel program, equipment, tools and non-federal space and equipment for enhancing operational resilience. They aim to drive secure design, behaiviors and secure planning in the national cyber ecosystem.

$20 million for cyber recovery funds: A part of the funds will be used to support local, tribal state and, territorial governments, along with other non-federal partners.

“is vital to ensuring that incident response capabilities can be brought to bear rapidly to assist non-Federal partners, particularly state, local, tribal, and territorial governments,

At present CISA is handling the services offered to the U.S. government, CISA is responsible for identifying and resolving all the threats and cyber-attacks. CISA’s aim is to strengthen the federal network resilience against the future cyber-attacks by fully utilizing their resources.

The two congressmen recommended a boost in CISA’s Fund allocations for fiscal year 2022, i.e. a raise of about $400 million with $2.425 billion approximately in FY22 from $2 billion in FY22.

They said, without increase it will be impossible to build a strong federal network and CISA is sure to fall short of an effective cyber-security agency the U.S. badly needs.