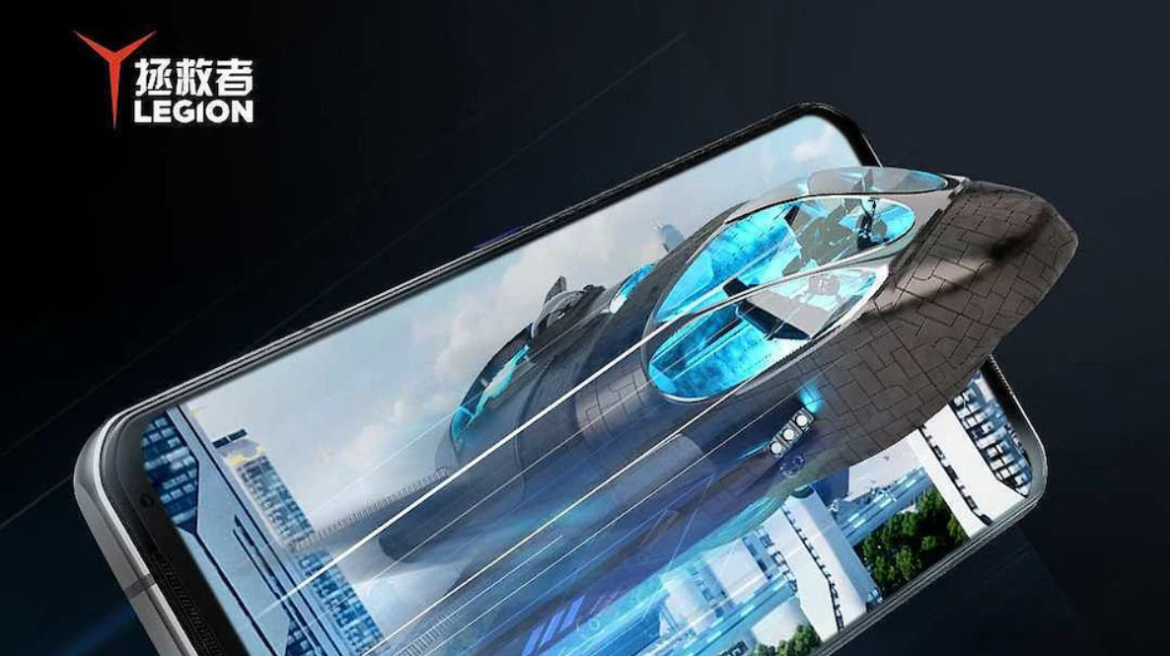 Lenovo Y90 will come with a dual-engine air-cooled system

Lenovo has announced that it will kick off the new year by unveiling a gaming smartphone on the first day of 2022.

As per official teasers from the company on Weibo,Lenovo’s new gaming smartphone is called the Legion Y90. While the company hasn’t detailed its specs sheet yet, it did reveal a few specs of the phone’s display on Weibo.

The panel supports HDR content, and the smartphone will come with a dual-engine air-cooled system for sustained performance.

Lenovo didn’t get into the specifics of this cooling system, but a company employee shared a screenshot on Weibo, saying the Legion Y90 will continue playing games at 120fps and remain comparatively cool even after 20-30 minutes of gaming.

With the unveiling still over a week away, people can expect to hear more about the Lenovo Legion Y90 in the coming days,