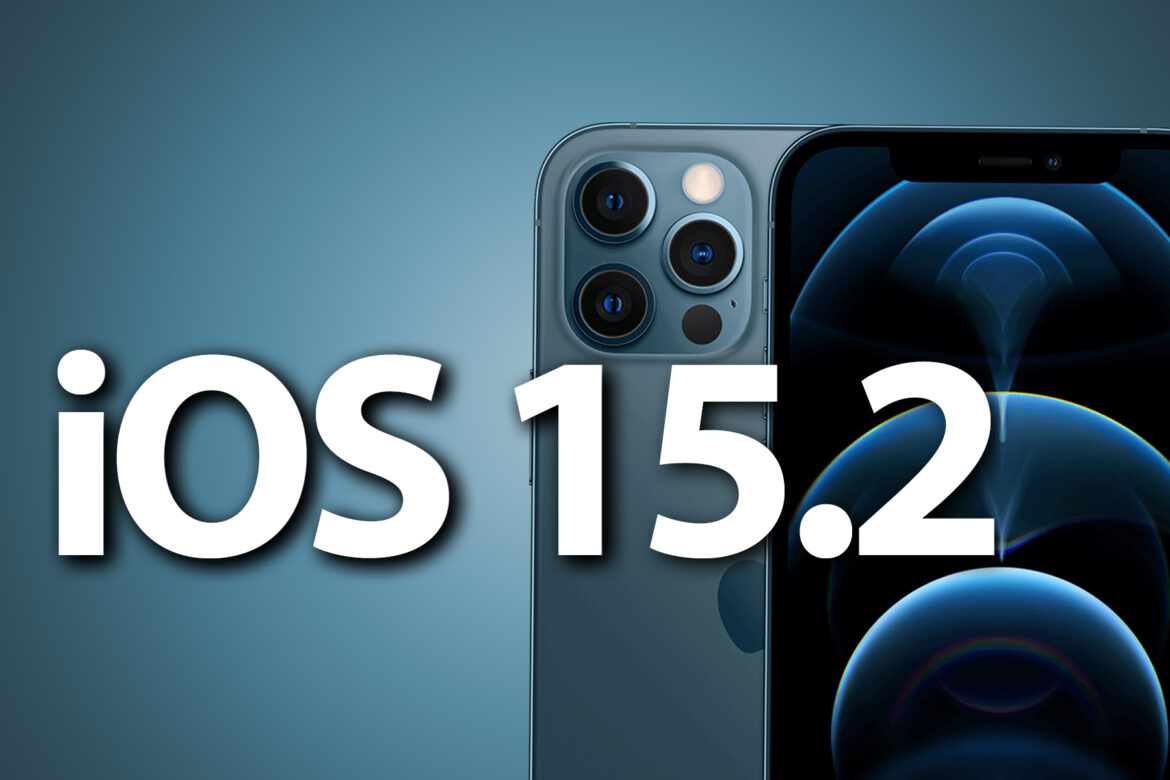 Users will benefit from Apple Music Voice Plan support, which enables them to access Apple Music using Siri, a feature shared by all of these new releases.

The most recent iOS, iPadOS, and watchOS releases also contain an App Privacy Report, which allows users to examine the information that third-party and Apple-developed apps have access to about them.

Apple has introduced SharePlay to the Mac operating system with macOS Monterey 12.1. Over FaceTime chats, you may now share material from the Apple TV app, iTunes, Apple Music, and other approved applications.

The new macOS Monterey version also includes an improved Photos app, which has a revamped Memories carousel with a new interactive interface, animations, transition styles, and several picture collages, all of which are included in the free upgrade.

There are also new memories such as more overseas vacations, memories centered on children, patterns over time, and enhanced pet memories.

App Privacy Report and Apple Music Voice Plan are among the new features in watchOS 8.3 for Apple Watch users. Data and sensor access may be recorded and viewed on your linked iPhone with the aid of the latter. When alerts interrupt Mindfulness sessions for specific users, the watchOS update addresses the problem.

Owners of the HomePod have gotten HomePod Software Version 15.2, which includes Apple Music Voice Plan functionality, which allows them to access Apple Music content using Siri. Besides speech recognition functionality for up to six persons in a household, the latest software version of Siri adds support for French, Spanish, and Germany.

Additionally, in addition to new firmware for HomePod, the Home app has been updated to provide per-home Location Services and Sound Check configuration options. In addition, it allows users to enable Explicit Content options for Music, Podcasts, and third-party music services on an individual user-by-user basis. Furthermore, the app has included updating Listening History settings for Music and Podcasts on a per-user and per-device basis for Music and Podcasts.

Photos Memories has been updated in tvOS 15.2 for Apple TV users. As previously described, it has an interactive interface, new animation and transition styles, and various picture collages. Subscribers to Apple Music will soon be able to hear songs based on expert suggestions and the content of their images and videos.

With this update, users in Belgium and Russia will be able to use Siri in their native tongues, Dutch and French, and Russian, German, and Italian. Siri may be activated by navigating to Settings > General > Siri and selecting the option to allow it to search for shows, music, and more.

If you have an iPhone or iPod touch device compatible with iOS 15, you may download iOS 15.2. It is consistent with the same iPad devices that can run iOS 15.2. Go to Settings > General > Software Update on the widget to get the latest iOS and iPadOS upgrades.

All eligible MacBook Air, MacBook Pro, iMac, Mac Mini, and Mac Pro models have been updated to macOS Monterey 12.1. You may go to System Preferences > Software Update after clicking on the Apple menu symbol from the top-left corner of your computer’s screen to manually check for the update. You may also receive the update by going to the Apple menu and selecting the About This Mac option.

What is the procedure for downloading tvOS 15.2?

tvOS 15.2 may be downloaded by navigating to Settings > System > Software Update on an Apple TV compatible with tvOS 15. If automatic updates are allowed by the user, the new software version will also reach compatible devices.

What is the procedure for obtaining HomePod Software 15.2?

HomePod and HomePod mini are automatically updated with new software from Apple. It is possible to see whether your device is running the latest version of the HomePod software by navigating to Home Settings > Software Update in the Home app. Make sure that the software on your Apple device is up to date.